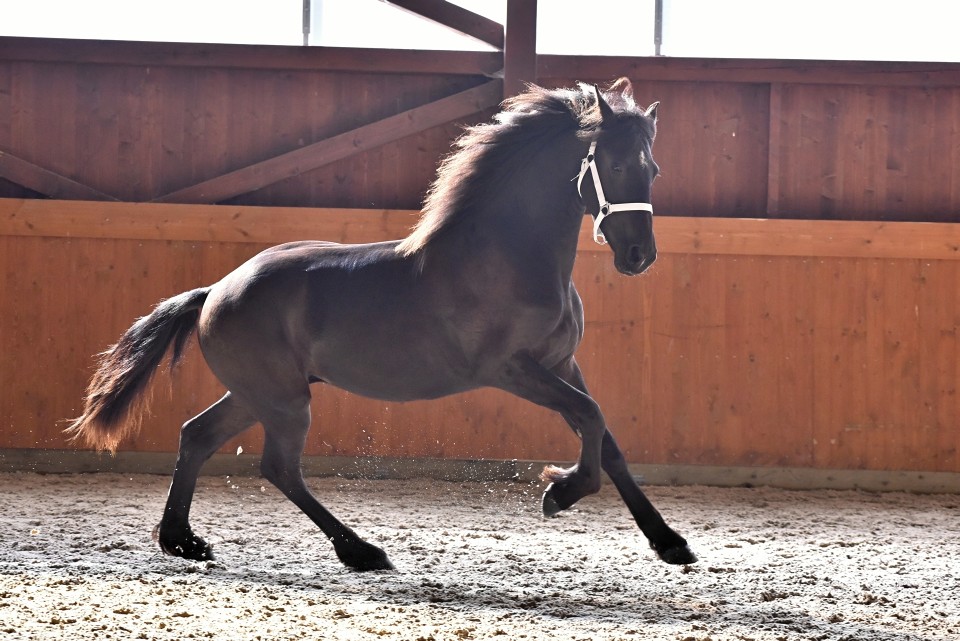 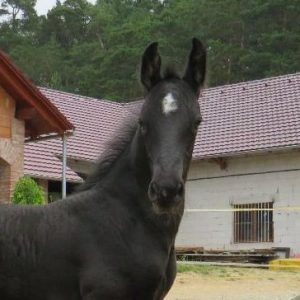 Black is our third and last Bellman’s BP12 offspring. He is als going to be tall with calm nice temperament as our other foals sired by him. 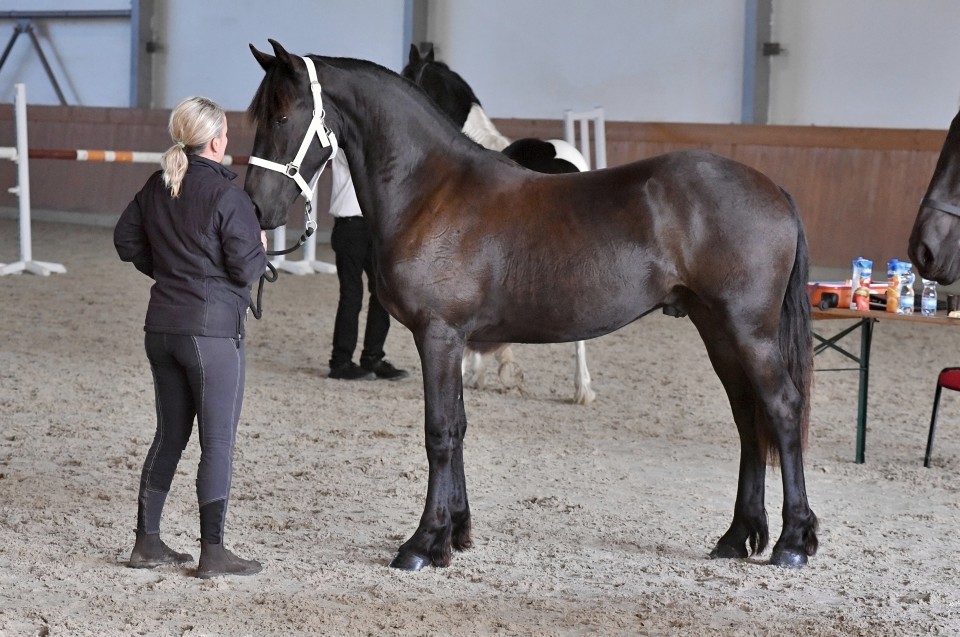 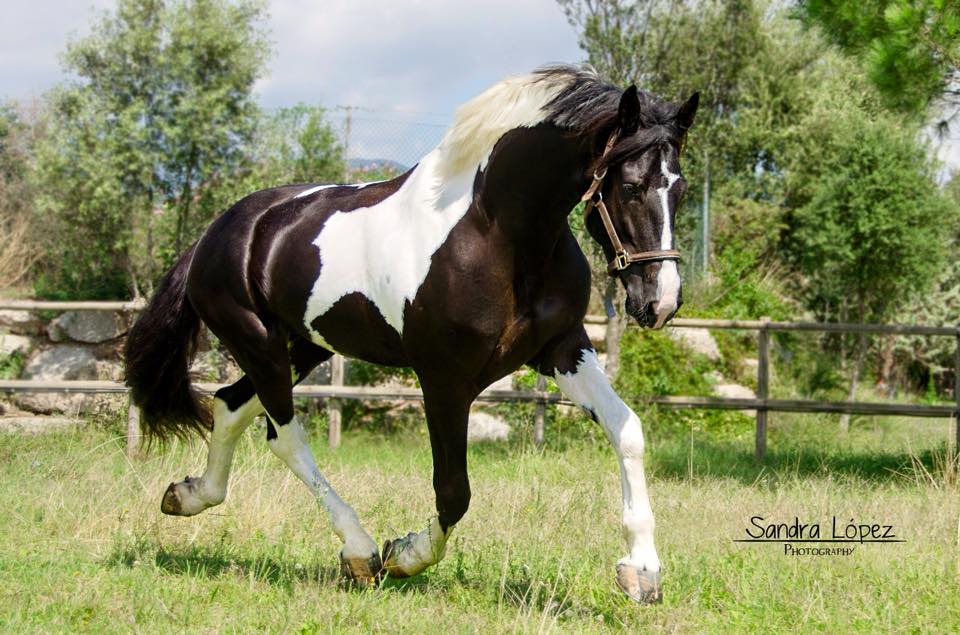 Stallion with the highest points for keuring 48 points.

Bellman BP12 is an young black and white top stallion and representative of the barock pinto breed. He has 75% of friesian blood and 25% of Dutch Warmblood blood (KWPN). He measures 1.76 m.

He was born in Denmark and in 2009 and is a stud stallion in Spain. He has became the stud stallion with the highest number of points achieved (48 points per type and 74.5 points in IBOP under saddle) in 2014. He has top exterior as well as dressage gaits and abilities, which he already shows at competitios in Spain. 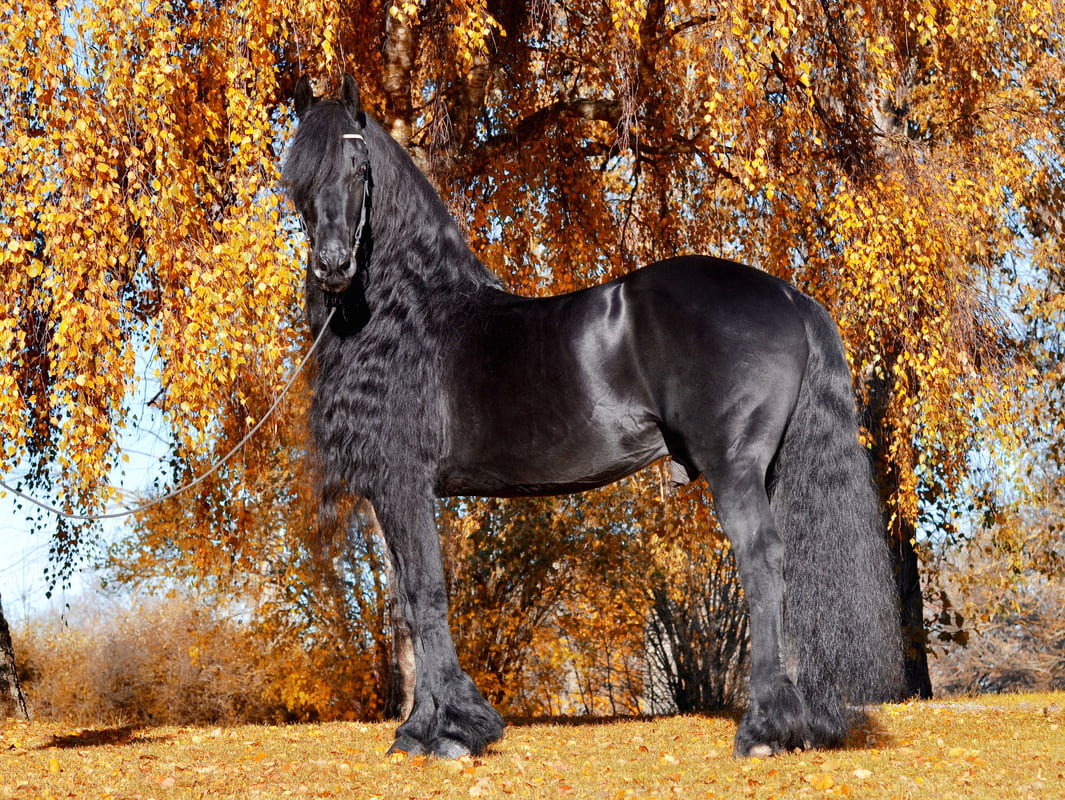